An interview with Liam Finn

From a young age I was pretty certain I was going to be a musician. 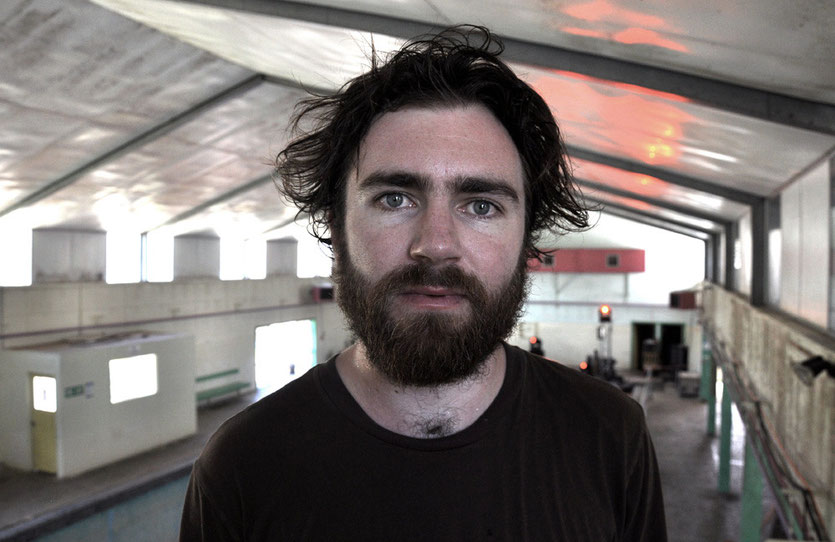 Liam Finn is a singer-songwriter and multi-instrumentalist born in Melbourne, Australia and rised in Auckland, New Zealand.

During many years he has participated in different music projects, starting his solo career in 2007. His debut album “I’ll Be Lightning” was recorded at Roundhead Studios in Auckland, which was founded by his father, Neil Finn (Split Enz, Crowded House, The Finn Brothers). The album was critically acclaimed and one of its songs “Better To Be” was one of the very first songs that we featured in our old playlists, when we started by 2010.

Finn means something special for us, and we have being following his work since then.

His second album “FOMO” was out in 2011 and his last work The Nihilist was composed and recorded in USA after he moved to Brooklyn, NY. The album was released on April 4th, 2014 with the American independent label Yep Roc Records, a label with many of our favourite artists like Paul Weller, Nick Lowe, Ron Sexmisth, The Fleshtones, Jukebox the Ghost, Born Ruffians, and a long etc…

“The Nihilist” is being supported by an American and European tour visiting our city in Madrid, Spain in few days. Although he is extremely busy as you can imagine, Finn has made a little break for us, answering all our questions in this wonderful interview for the Jungle readers. Enjoy!

The Nihilist, is your first album in three years. With 3  previous records under your belt, how has the time inbetween recording shaped the newest album & the direction you decided to go with it?

After finishing touring my last record FOMO the band and I settled in Brooklyn NY, found an apartment and starting searching for a place to start writing and demo-ing. I wanted to make something more collaborative with my band and re-discover the excitement of creating something new and uninhibited. I eventually found a really great room to write in and got lost in a nocturnal life, embracing the surreal nature of that crazy metropolis. The city and it’s intensity had a huge affect on the songs I started writing and I felt free to inhabit other personas that perhaps existed in my subconscious, imagining that these lives were playing out over in Manhattan.

Do your songs stem from personal experiences? Has there ever been a moment where you’ve questioned whether or not it was a good decision to record s a certain song?

Quite often when I write a song that feel fictitious it turns out to be more revealing than the cathartic honest ones. Most songs do stem from personal experiences though… but I find it helps to make thing a bit more cryptic to keep people guessing and hopefully evoke something personal in the listener.

When writing a song, what is the first thing you search for in terms of what it needs? Whether it be emotion, atmosphere, or just plain sounding good. Are there any eccentric methods or rituals you take before or while writing lyrics?

I don’t have any formula or rules to how I write… sometimes a song will start from a sound or noise… sometimes I have the chords and sing nonsense over them until something tangible arises. It does feel easier to write lyrics in states of intensity, sadness and longing. I definitely found staying up at night and going for late night walks really inspiring for writing words. Being overtired and vulnerable is quite good for reaching the feelings that linger deep down.

Being a member of the musical Finn clan, how has your upbringing surrounded by music influenced the genre and styles you like to play most? Have you found yourself at any point striving to sound different or has it all come natural?

It has never been intentional to sound like or unlike my father or uncle*. I grew up listening to their music so I’m sure it has had a big influence on me but I also grew up with grunge music, post hardcore and alternative stuff that had a huge affect on me. When I write and record I just try and follow the gut and what feels right for the song. It’s not worth fighting against or thinking too much about.

What was the first of all the instruments you learned to play and why? How do you believe music has shaped the man you are today?

Drums was the first thing I was drawn to. I guess most kids like whacking things. From a young age I was pretty certain I was going to be a musician. I have been so driven to make music and now I don’t know what else I could do. Touring is quite a good work out… loading in, setting up, leaping around, screaming my heart out, packing up and loading out. It keeps me a good shaped man: mentally and physically.

If you could portray an image to anyone who listens to your music or is just discovering you, what message would you want conveyed and why?

A maniacal wild hairy man that sweats and sings songs about the real and unreal things in life.

If you could give a starving musican any piece of advice in regards to playing, writing, or the dream of making it big one day, what would you say?

Perseverance is the key. There are no guarantees in this line of work… It will be up and down, up and down… so you have to make sure you are enjoying it, believing in it and not compromise what it is that makes you love making music.

While traveling and touring the world, can you recall one of the most unforgettable experiences you’ve had so far?

When I was touring my first solo record my manager at the time made a stupid joke when boarding an airplane that EJ’s autoharp was a gun. I had to reason with the air steward that he was just an idiot and she eventually let us board. 10 minutes later before we had left the terminal a posse of about 10 cops boarded the plane and arrested him, dragged us all off and all of my equipment. It was pretty traumatizing but we even managed to make it to the next show just on time… well, not the manager.

What is the next step after touring? Do you plan to record another album, or take a break for awhile?

I am already looking forward to making something new but there is a bit more to be done for this record and I am really enjoying performing with my band the Dream Team, so I will be making the most of that. I’m not very good at having breaks… I have a lot of energy for making things and feel restless when I am not. 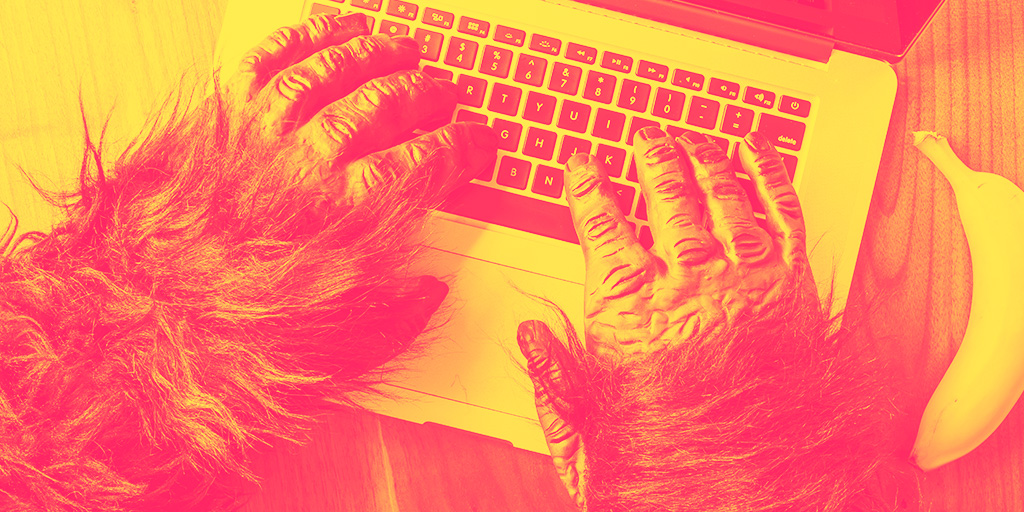 We use cookies to give the best user experience on our website. If you continue to use this site we will assume that you agree.AcceptRejectPrivacy Policy